Mark was a friend and colleague to many at SCREEN and throughout its network of distributors and customers, particularly across the Middle East and Africa where he supported SCREEN as Area Director. 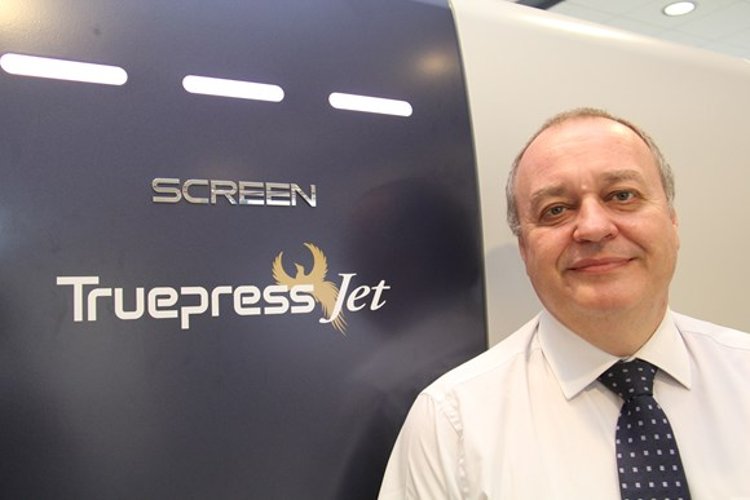 Mark joined SCREEN in 1999, based first in the UK before moving to Dubai eight years later to better serve SCREEN’s distributors and customers in the region. In 2018 Mark semi-retired and moved to Canada but continued to work for SCREEN. He will be greatly missed. He was a tireless ambassador for SCREEN’s technology during an important time of innovative digital transition and made many friends not only amongst his colleagues but across the industry as a whole. SCREEN would request that Mark’s family are given privacy at this time but will pass on any messages and condolences.